Many scientists expect to see a decline in biodiversity due to climate change, although the extent to which species will be able to adapt to the change is subject to dispute. The Earth’s warming as a result of climate change is forcing many species to leave their traditional habitats and migrate to cooler regions; they are in a race against global warming, as it were. However, global warming is occurring at an unnaturally fast pace compared to earlier climate changes, to which species were partially able to adapt. In addition, there are barriers, such as oceans, that are insurmountable for many species. As a result, they will become trapped in a region that is too warm—and go extinct.

Climate change is therefore threatening the habitats of many species. If the most extensive climate-change scenarios occur, many species will not be able to move fast enough to keep up with suitable habitats,  significantly reducing their chances of survival. When a species goes extinct, a unique and irreplaceable life form is lost. Even extinction on the local level can interfere with the healthy functioning of ecosystems. Science agrees that climate change is going to increase the risk of extinction for many species over the next hundred years. 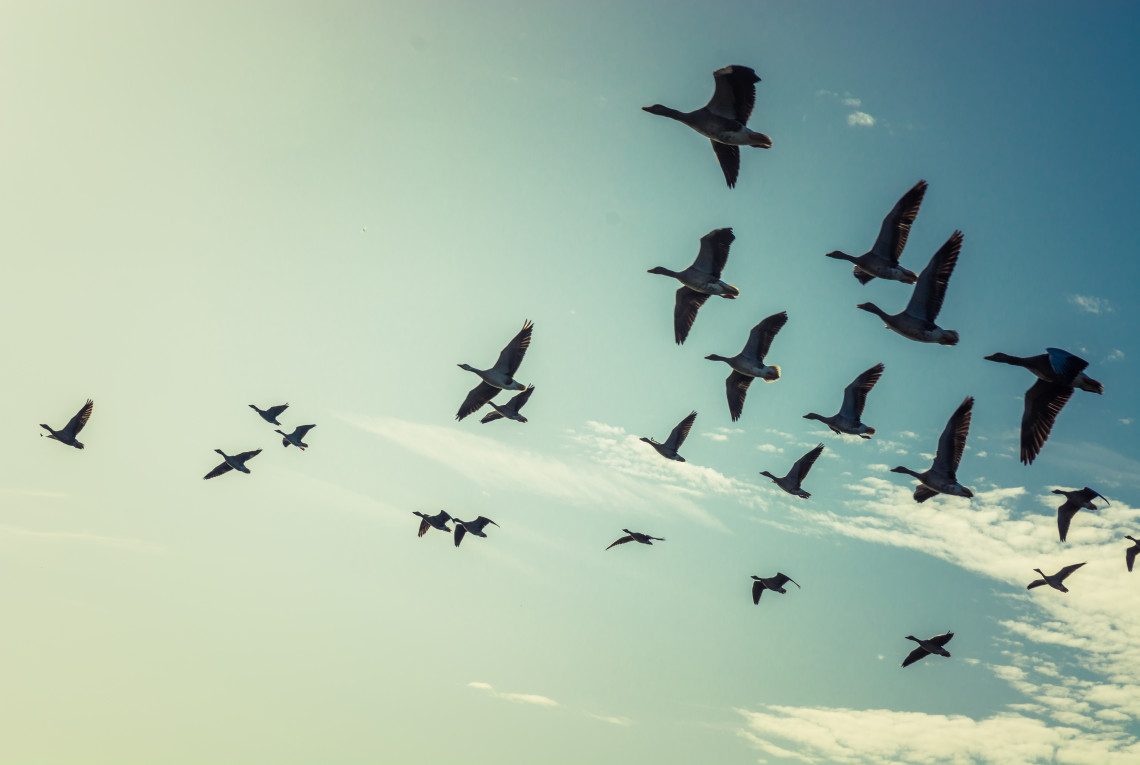 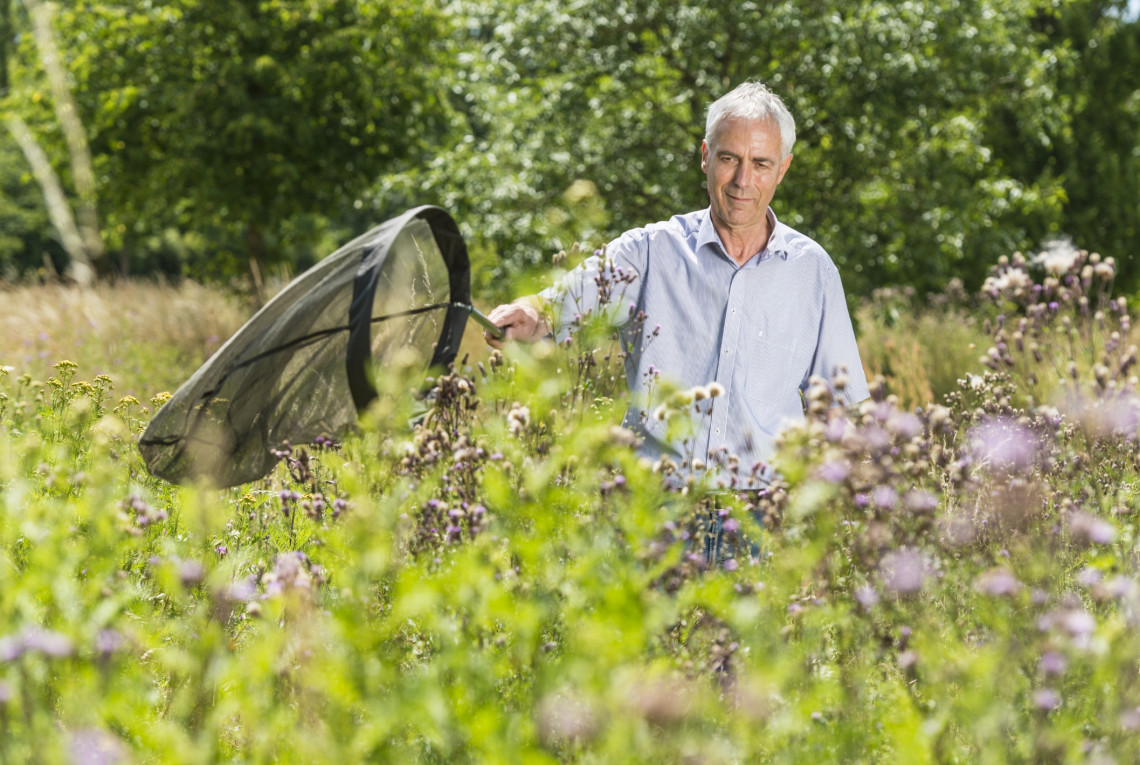 The role of biodiversity in climate protection – and vice versa

Countless species of microorganisms, plants, and animals create a unique biodiversity on our planet. They also play a key role in ensuring a stable climate and the functioning of vital natural cycles. Increasing levels of greenhouse gas emissions are causing major changes in ecosystems and biodiversity. How can climate protection and nature conservation be thought of as two sides of the same coin? 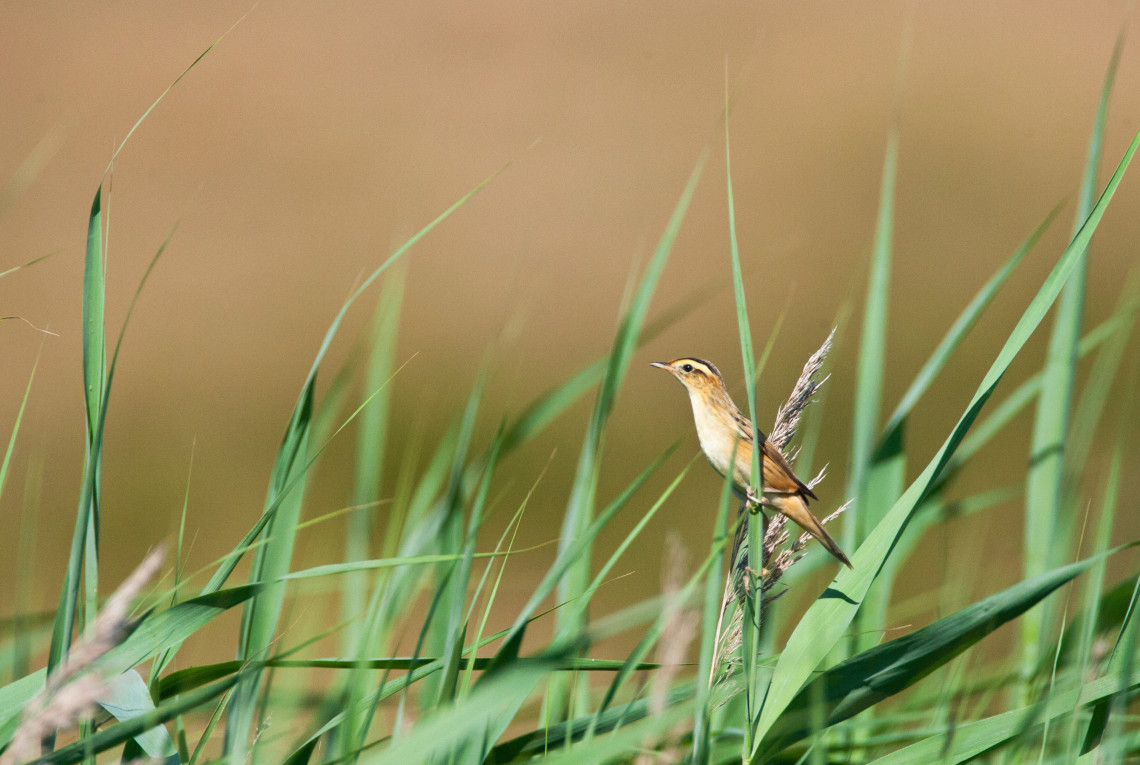 Climate facts: Why we need peatlands

Peatlands store large amounts of carbon and thus keep greenhouse gases out of the air – if they aren’t drained as they have been in Germany. But the draining can be reversed by rewetting the peatlands and using them differently. It’s as big a challenge as phasing out coal, experts say. But it’s worth the effort, as our new fact sheet shows.