How do solar modules affect their surroundings?

Along with wind, the sun is one of Germany's most important sources of renewable energy. Solar cells convert incoming sunlight into electric current. So far, modules comprising multiple solar cells have mainly been installed on the roofs of buildings or in large open spaces. But now, solar modules can also be integrated into the facades of buildings or in other parts of building envelopes.

Like window glass, solar modules at first glance appear to have a very smooth surface. Could light reflected from them blind people and pose a traffic hazard? No, because unlike most glass or metal surfaces, modern photovoltaic modules have a low-reflection surface. They convert 20 percent of incoming light into electricity while reflecting very little of it.

That’s also good for the urban climate. To keep cities from heating up too much, it’s important for buildings and streets to absorb as little solar energy as possible. When solid objects absorb light, the light’s energy is converted to heat. The buildings and streets release this heat into the surrounding air during the night, so the cities can’t cool down at night as much as they would otherwise.

Of course, solar modules also heat up during the day and can warm their surroundings at night. But if conventional building materials that store heat but don’t convert it into electricity are replaced on facades or roofs by solar modules, those locations will release less heat at night.

Solar modules can also be used to provide shade, for example on green roofs.  Then they provide a double benefit, producing clean solar power while providing enough shade for the plants on the roof. In turn, green roofs absorb rainwater and cool their surroundings via evaporation.

In addition to their objective technical uses, solar modules also have a subjective impact. While some people find that photovoltaic systems spoil their neighborhoods, others are delighted by the diverse visual effects offered by photovoltaic architecture – even though some solar modules are not even longer recognizable as such. 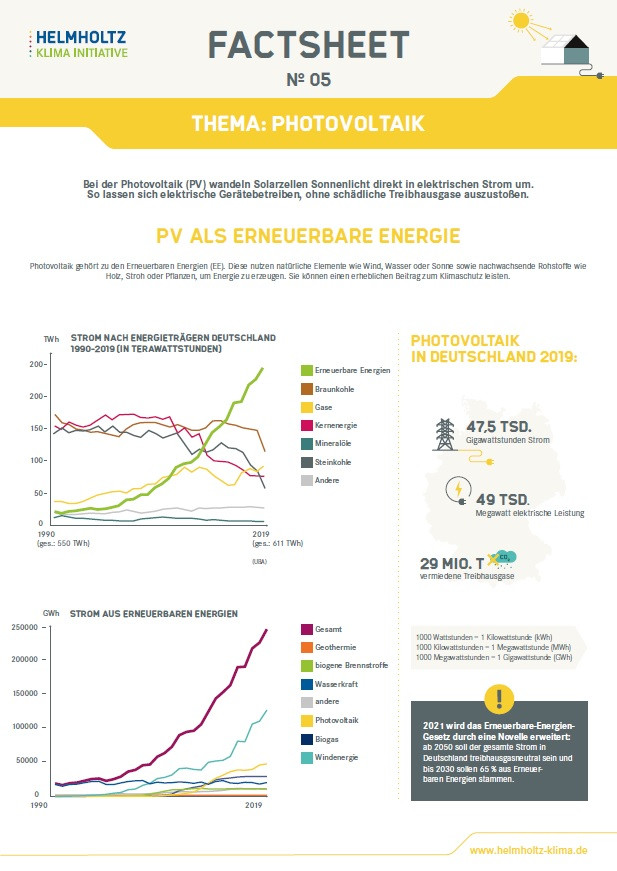 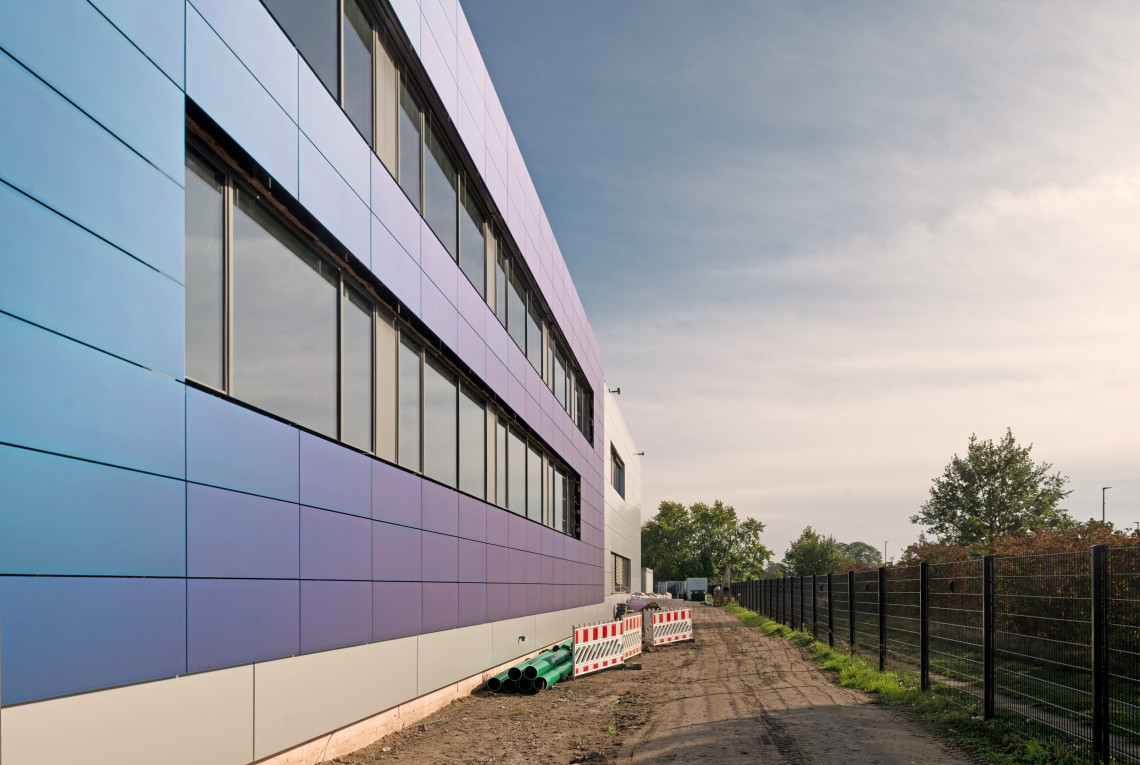 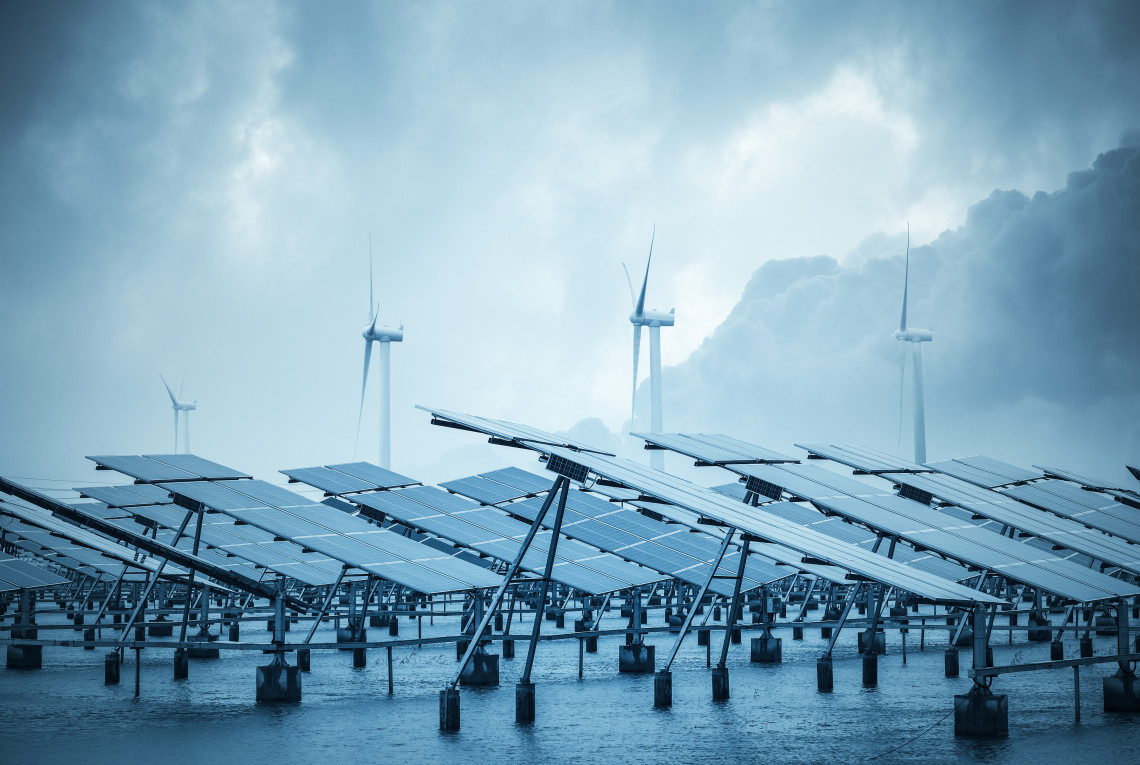 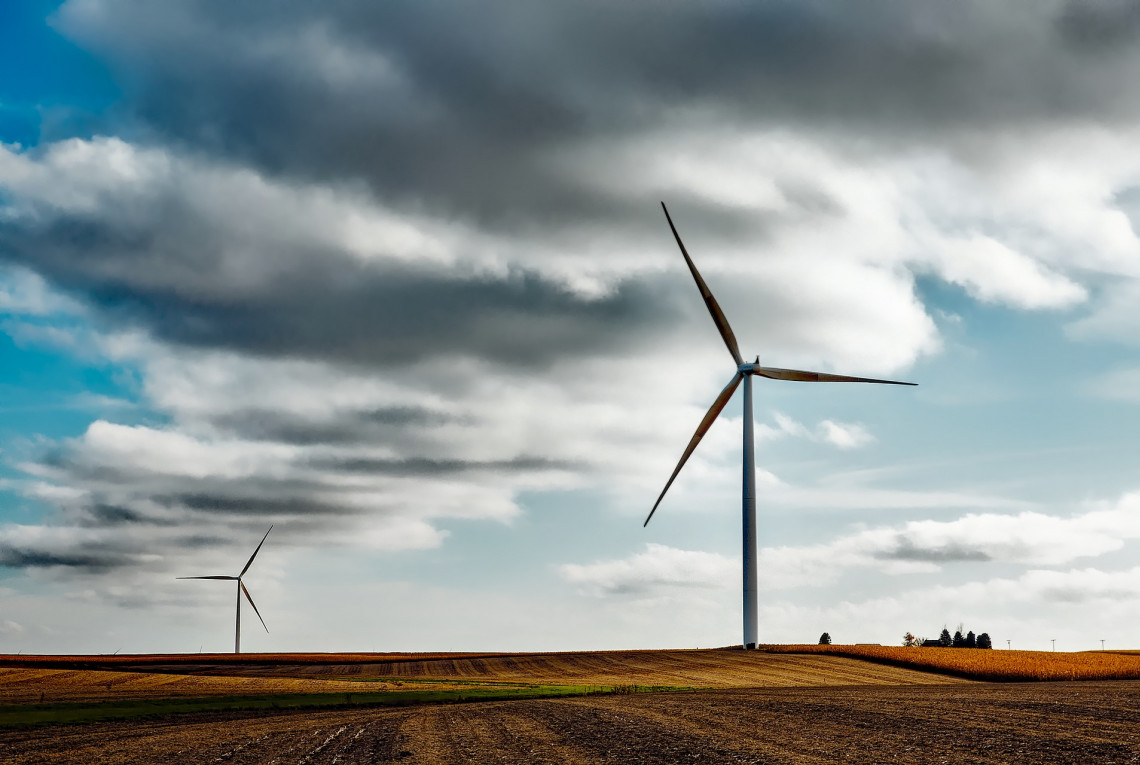 Renewable Energy is subject to weather- and climate-induced changes.