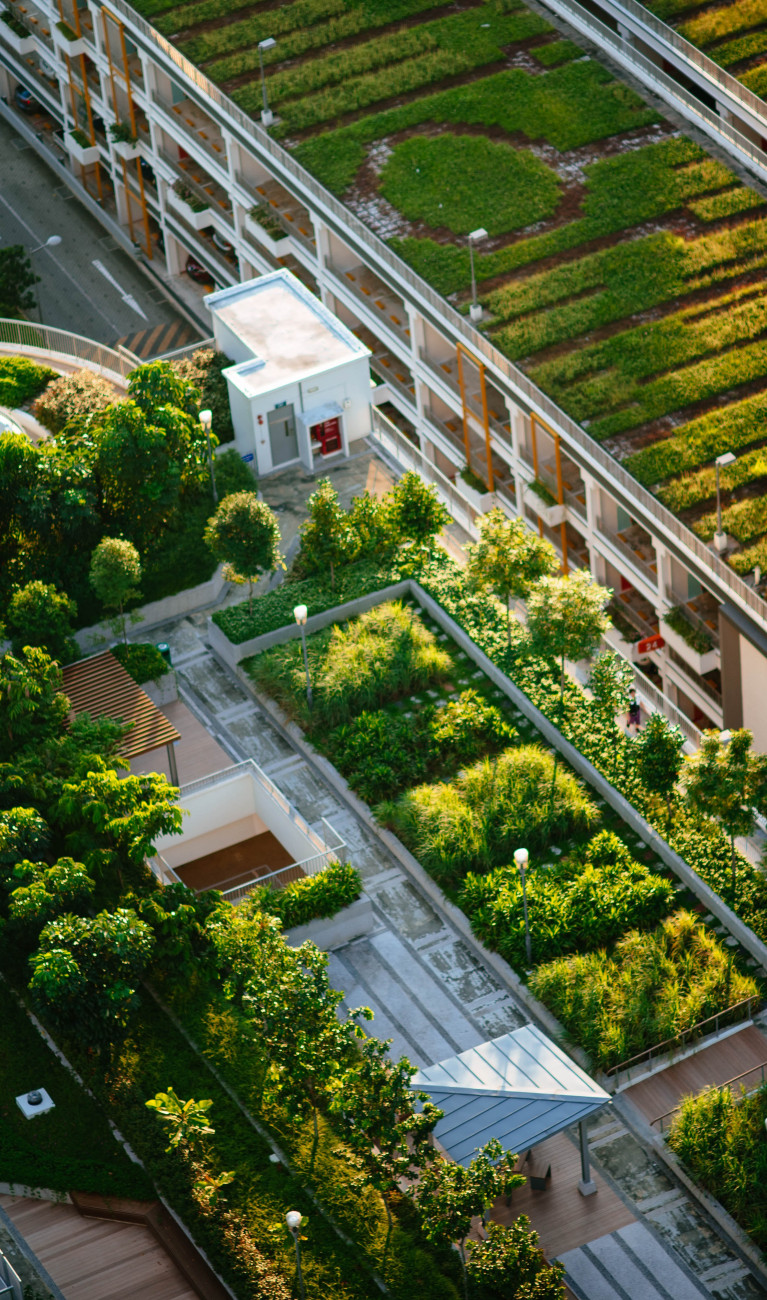 Changes in the climate have particularly extreme effects in cities: for example, heat islands are formed, while droughts, storms, and floods negatively impact people’s health as well as green and developed infrastructures. It is therefore necessary to respond to the hazards caused by climate change with detailed, state-of-the-art methods capable of identifying negative effects. Above all, such methods must take into account the extremely small-scale urban climate impacts. Our “Urban systems” research project takes a systemic view in order to promote more targeted and effective ways of adapting to climate change in urban developments. Initial results show the details of the heat-island effect on a district level using various maps that can support urban planning adapted to climate change.

Project researchers will prepare and analyze existing and future scenarios, as well as the effects of extreme urban heat, drought, and wind in Germany, with particular regard for coastal cities. Coastal cities and urbanized coastal areas (on- and offshore) are especially vulnerable. They are additionally exposed to storm surges and extreme waves, as well as cascading events, such as simultaneous flooding from the sea and from inland. Our research will present a comprehensive assessment of climate-related risks for a number of key cities that suffer from climate extremes. It can be extended to other regions that are relevant to related projects.