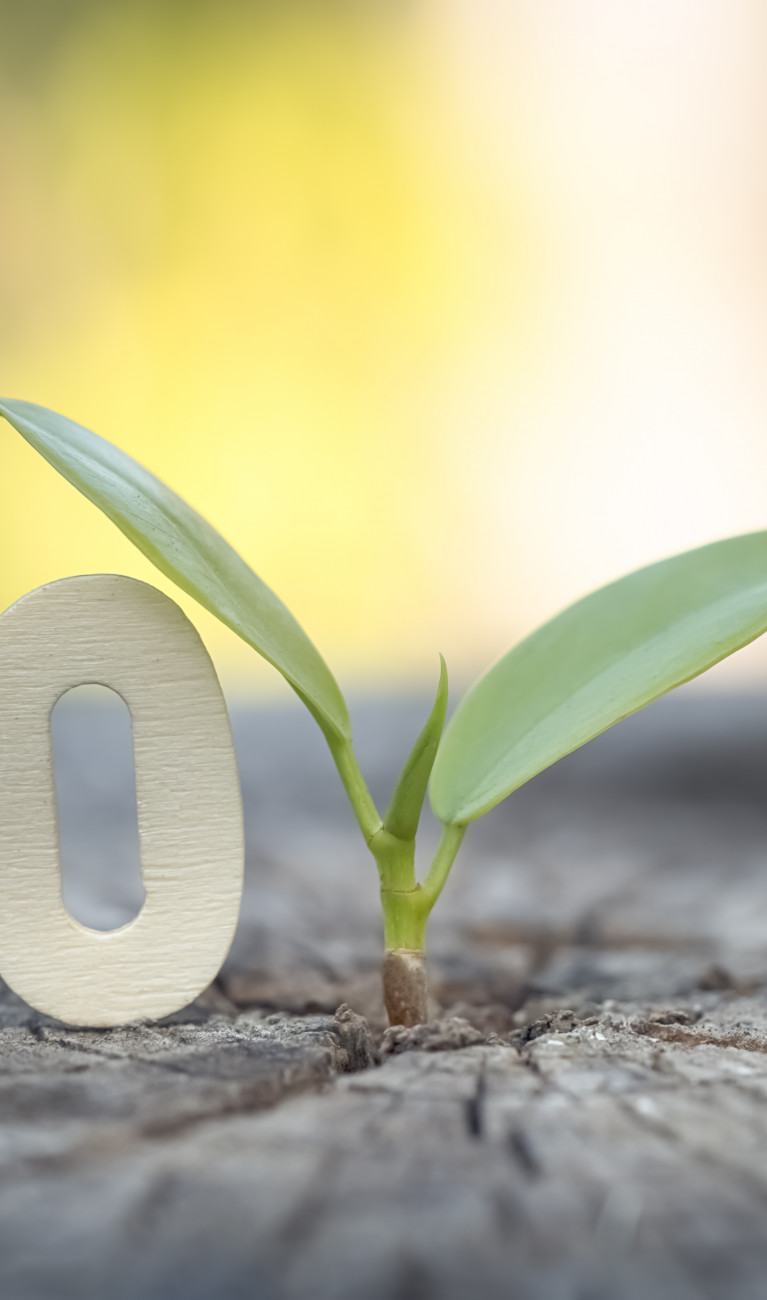 The year 2021 could be a good one for climate policy, says Prof. Reimund Schwarze of the Helmholtz Centre for Environmental Research - UFZ. With Joe Biden, for example, the USA will embark on a new path. But international climate efforts could also get a breath of fresh air in other places.

Prof. Schwarze, what's on the board for climate policy in 2021?

2021 will definitely be the year of international negotiations. The program is relatively clear, since many of last year's decisions and milestones had to be postponed. This year, however, there are good chances of accomplishing some important tasks, such as the implementation of the Paris Agreement policies aimed at limiting the warming of the average temperature to significantly below 2 degrees Celsius.

The year 2020 should have inaugurated the decade of action instead of simply the decade of overcoming inaction, and this needs to finally happen in 2021. But here as well the rule is: Be careful! Questions about who bears responsibility for climate-related damages could be a real minefield for international cooperation. I strongly believe in the effectiveness of social movements like “Fridays for Future” that place personal responsibility for climate and environmentally friendly action at the top of the agenda.

What role will the next Climate Change Conference COP26 play?

The “elephant in the room” at the Glasgow climate negotiations in November 2021 will be the task of reappraising “loss and damage”, referring to the losses and damages that inevitably occur via climate change. This is and will remain a stumbling block for the international community, and unfortunately I don’t see any solution on the horizon that would satisfy all sides. For this reason, this year the emphasis will be placed on avoiding new damages.

This year starts off with a political bang: On January 20, Joe Biden will be inaugurated as the 46th president of the United States. In the run-up he has already reaffirmed some of his intentions regarding climate protection: rejoining the global Paris Climate Agreement, obtaining commitments to climate neutrality from more countries, and using bilateral negotiations to move China to introduce higher environmental standards and change its coal policy.

The change of government in the USA can contribute to a renewal and reaffirmation of the commitment to international climate policy cooperation after a phase of backsliding through nationalism and populism. Joe Biden promises to push the rest of the world – by diplomatic means – to drastically increase its climate protection ambitions.

But how realistic are Biden’s intentions?

Unfortunately, I’m fairly pessimistic about that. His plans and ideas tie in very strongly to Obama’s policies. But four years of Donald Trump have done a lot of damage. Today's requirements are entirely different to back at the beginning of the 2010s. To think that “things can go on like back in the good old days under Obama.” is somewhat naive. In the present political situation, Biden’s climate platform simply hasn't hit home yet. At the moment, the USA has been weakened too much internally and is too isolated diplomatically to take on a global leadership role in climate policy. This is most certainly true after the shocking events of last Friday in and around the Capitol building in Washington D.C. Building bridges here will be an extremely long and difficult process. From a climate policy perspective, this will only succeed with a program that conveys green promises for the country's future.

Under these circumstances, how can we get as many countries in the world as possible to pull together again on climate protection?

The biggest problem in international climate protection are the free riders. These are countries that don’t undertake any serious efforts themselves but benefit from the positive effects gained by the nations that actively invest in climate protection.
So-called “climate clubs” can help to counteract this problem. The underlying idea is as simple as it is brilliant: the creation of exclusivity. Volunteer members come together and the first point they agree on is how they can protect themselves from free riders. This can be achieved using measures such as trade sanctions or equalization payments at the borders, but also by lowering and sharing the costs of climate protection.

What can this kind of climate club look like?

The driving principle of a climate club is its voluntary nature. All members must participate on the basis of their own free will and conviction. The economic benefits that arise for members must be good enough that joining the club is worth it to them. In terms of climate protection this means know-how, technology and standards, favorable financing options and maybe even the heartwarming feeling that comes from doing good.

The climate club must be large enough to carry out measures like trade sanctions in order to be attractive to outsiders so that they will want to join. So far the idea has always failed on this point. However, with the USA and China, this kind of club would actually be realistic, because it would then include the heavyweights of the global economy who not only cause 65 per cent of all CO2 emissions, but also make up nearly 63 per cent of the global trade volume. China's cooperation is a key point here. If China doesn’t join in, the whole structure could tip in the other direction.

Where would you place climate clubs in the scheme of climate policy?

They are a complementary element to UN climate policy. In a UN context there can't be this kind of inequality in the treatment of members and non-members of a club like the G7 or G20. When both sides mesh well, they work hand-in-hand; when they don't mesh well, they block each other. A climate club would offer an opportunity to cleverly link international climate and trade policy.

Nevertheless, a climate club also needs the broad support of society. We need a strong moral sense that we’re doing something good with climate protection. And that's the limit of the club's effectiveness. The club is for those who are living today. But as a society, we also need to take on responsibility with respect to future generations now. To do this, we need the broad support of civil society and the magnetic pull of emerging social norms. This is a moral task that the climate club can't solve.

How can we manage to get broad public approval so that action for climate protection can be established?

We need an external push, such as from the “Fridays for Future” movement. Movements like this must remain active so that this rethinking can be anchored and expanded in society.