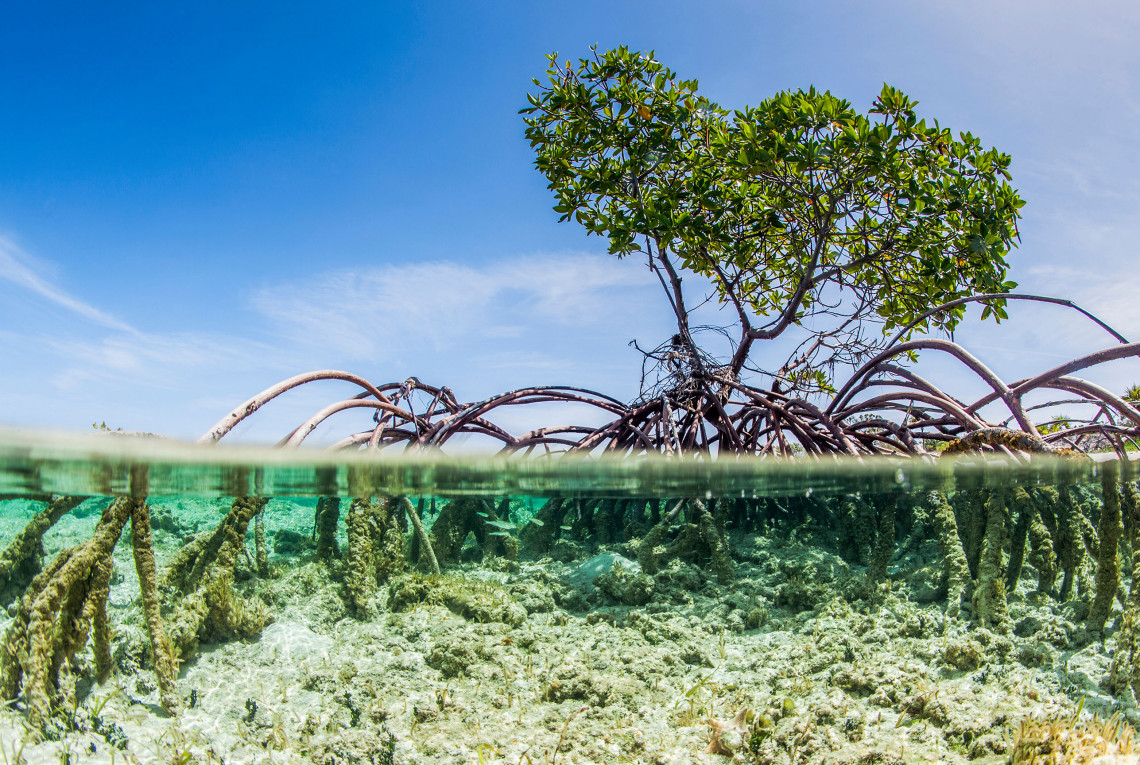 How do mangroves store CO2?

Mangrove forests can mitigate climate change by binding large amounts of CO2 in their wood and sediment over long periods. To express it in technical jargon, they produce “negative emissions.” 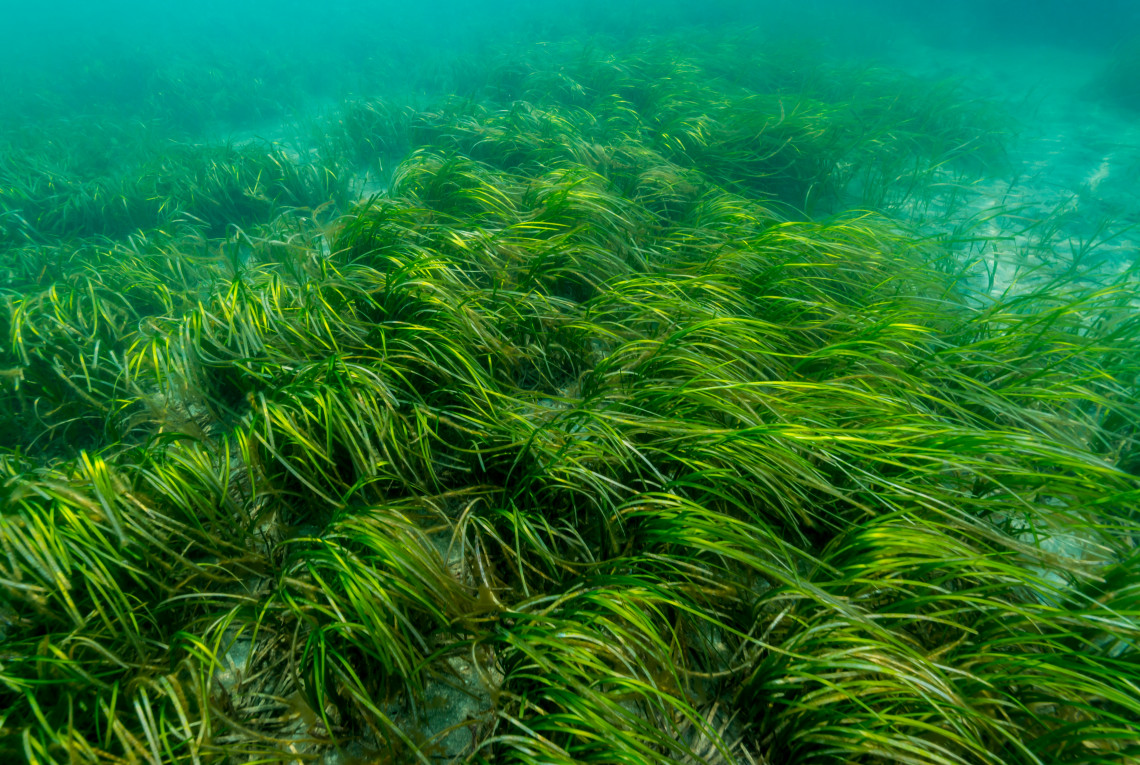 Seagrasses are marine plants that live in coastal waters of all continents, except Antarctica. If seagrass meadows would be restored or newly planted, they could help tackle climate change. This is a nature-based solution to revert CO2 emissions, a so-called ‘negative emission technology‘. 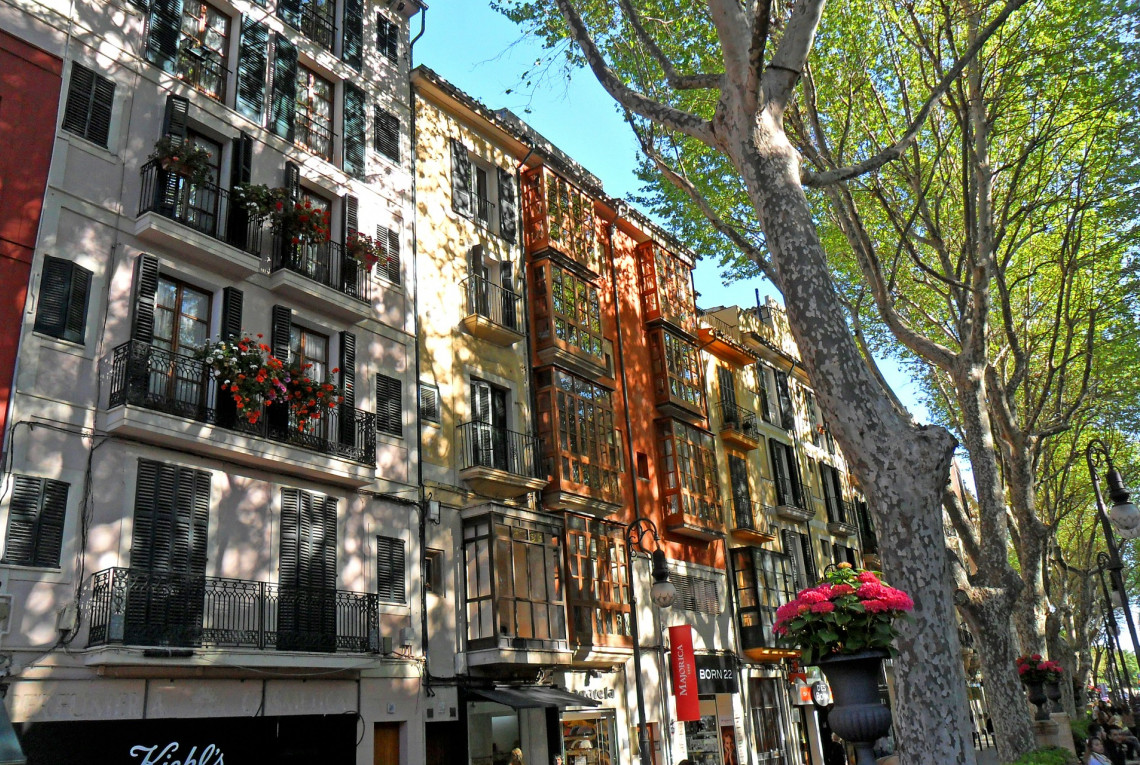 Why are city trees so important? 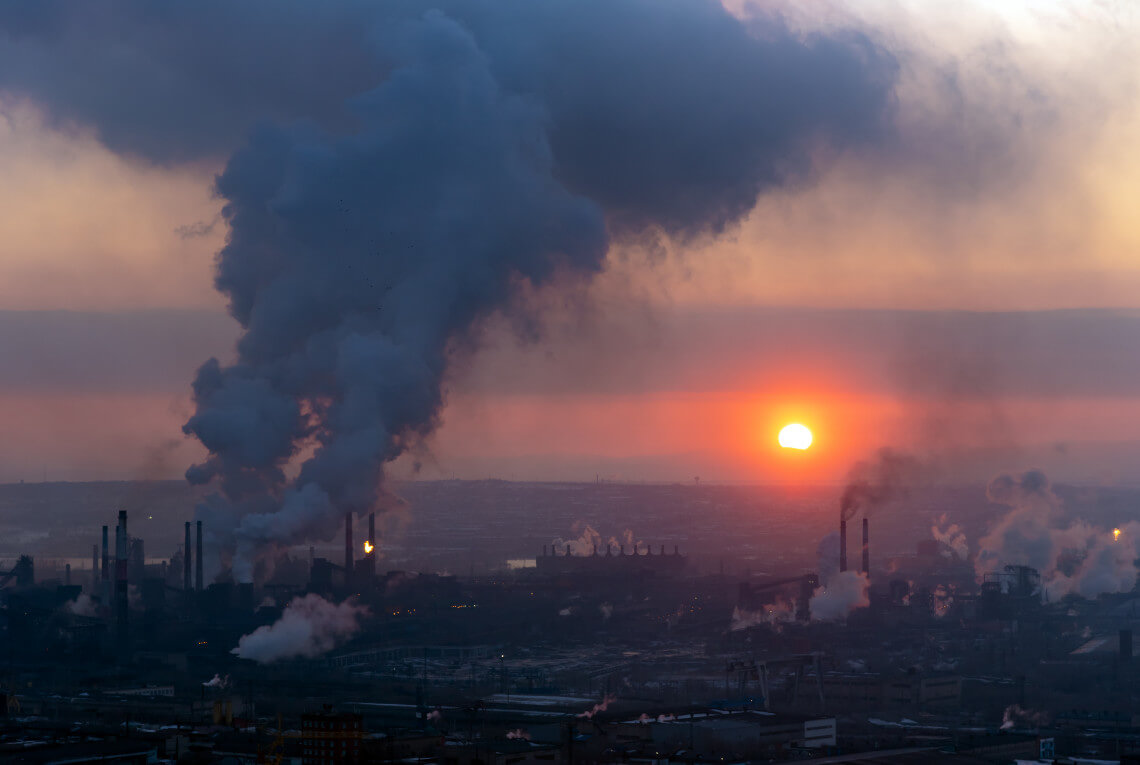 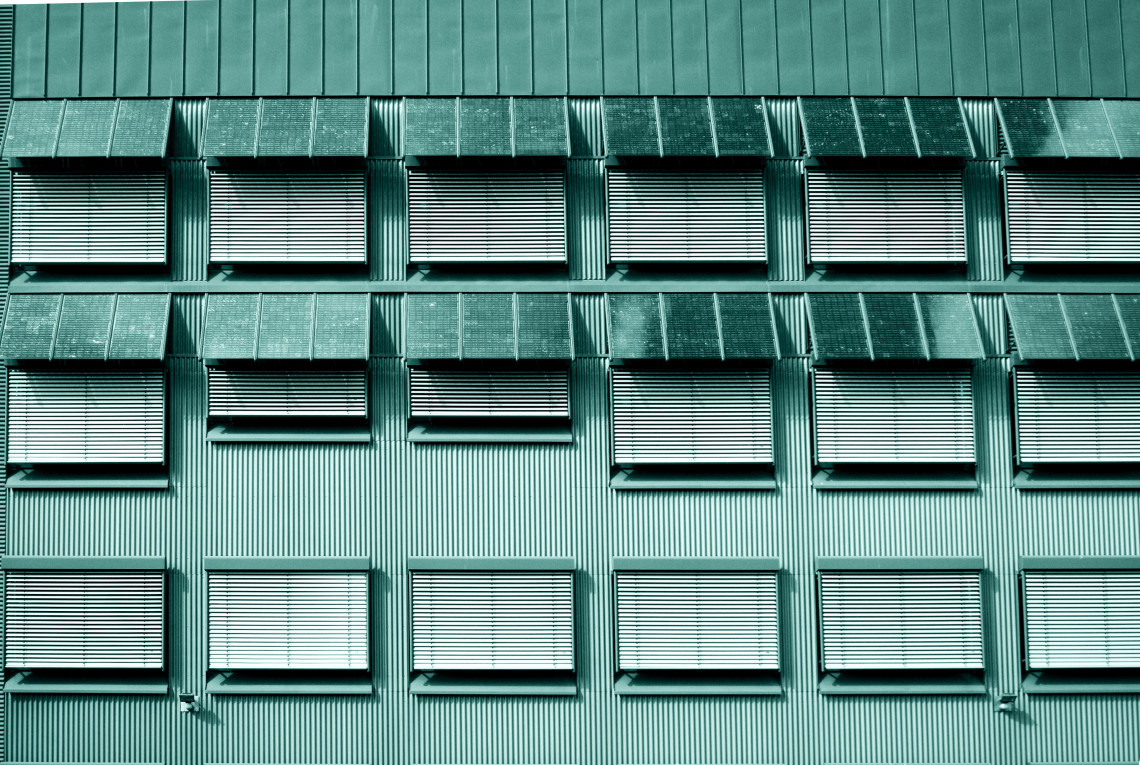 Is climate change turning our cities into heat islands?

Climate change is causing weather patterns to change and high-pressure areas to occur more frequently. The latter, in turn, provide the ideal conditions for long-lasting heat waves and heat islands, resulting in persistent heat load in cities in particular, which cool down only slowly. Heat islands are occurring more often in smaller cities as well. In large cities, the temperature difference can amount to as much as 10 degrees Celsius. 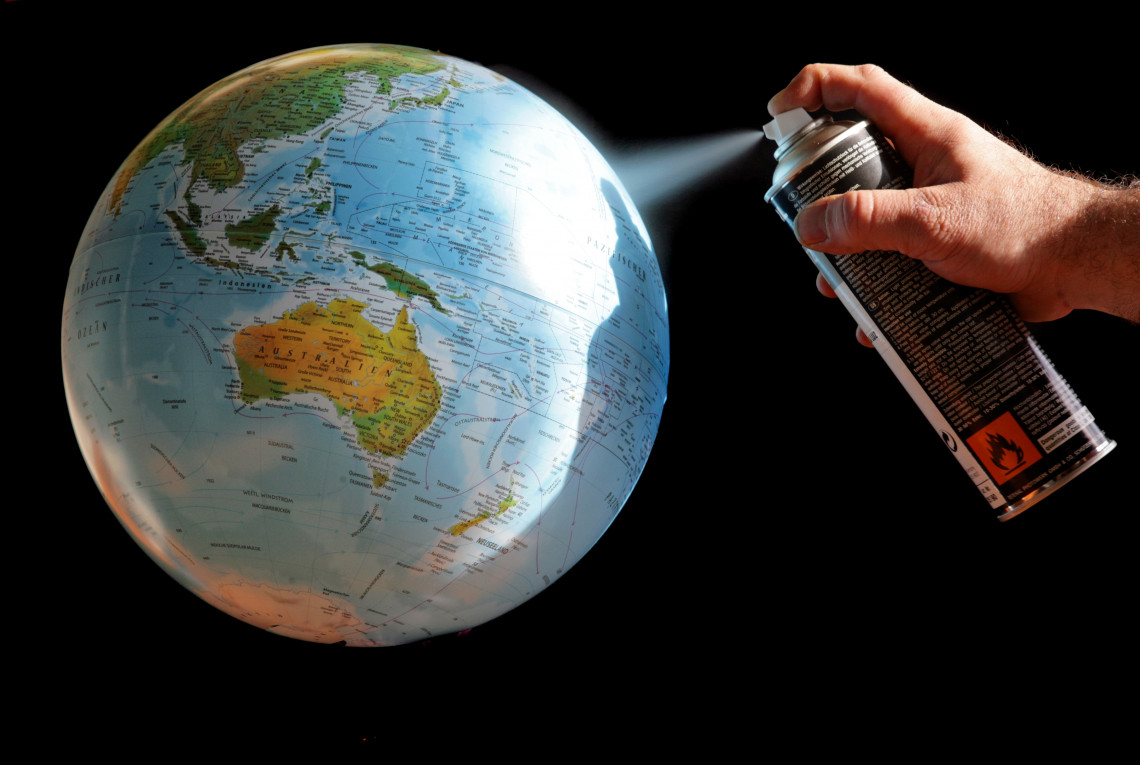 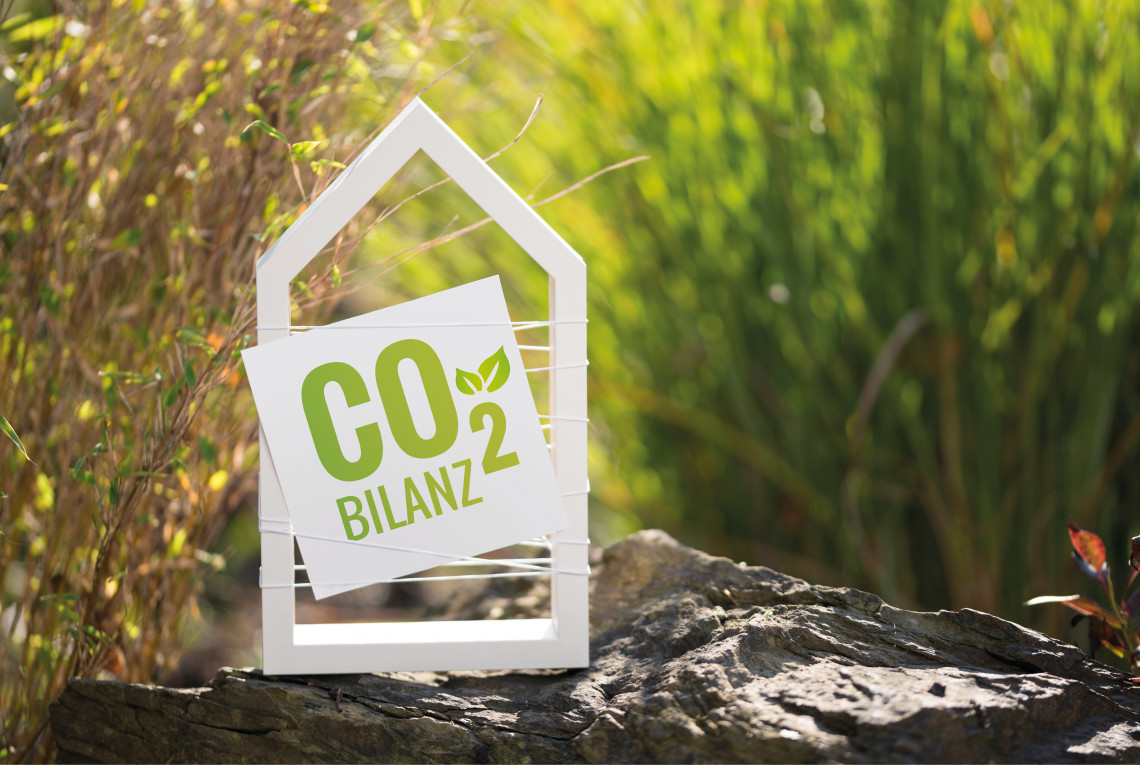 How much CO2 can we in Germany still emit and achieve the climate targets?

The carbon budget shows the maximum amount of CO₂ we humans can emit as of today to achieve the climate targets of the Paris Agreement and limit the rise in global average temperature to well below 2 degrees Celsius. The figure is based on the linear correlation between temperature and CO2 emissions. This means that the global average temperature keeps rising as long as we emit CO₂ into the atmosphere. CO₂ prevents heat from being radiated into space and remains in our atmosphere for periods ranging from hundreds to thousands of years once it has been emitted. If we wanted to maintain today’s temperatures, the concentration of CO₂ in the atmosphere would have to drop from 410 to 353 parts per million. This means we have to reduce our CO₂ emissions to zero, or Net-Zero, if we want to stop temperatures from rising. 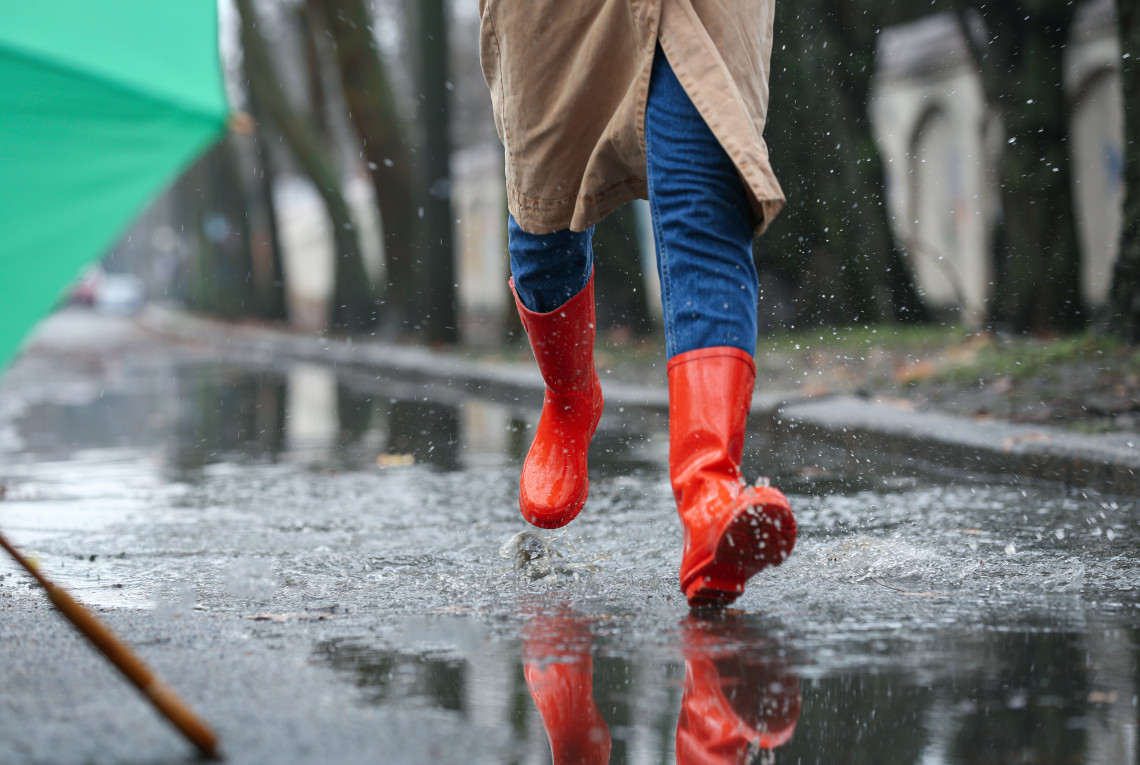 What does climate actually mean and how does it differ from weather?

The terms “climate” and “weather” are based on different time periods: 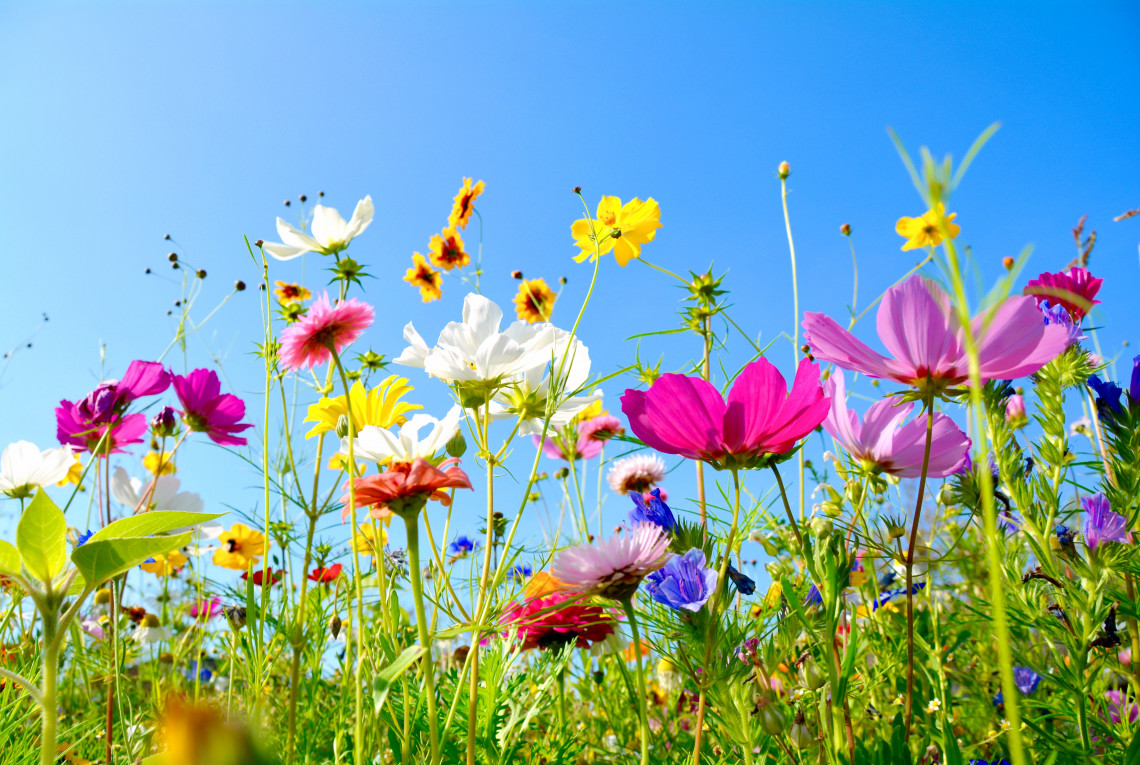 Many scientists expect to see a decline in biodiversity due to climate change, although the extent to which species will be able to adapt to the change is subject to dispute.