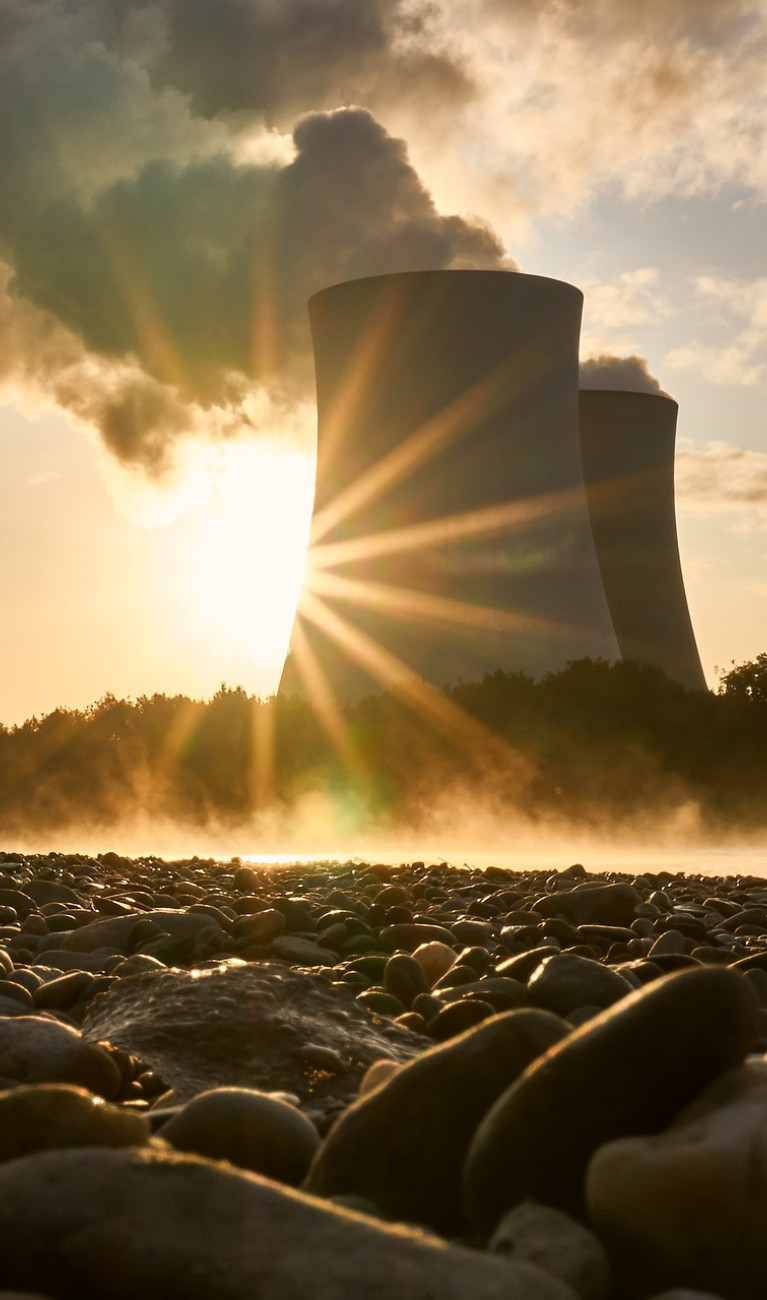 A race to the bottom

With its plans to classify nuclear energy and natural gas as eco-friendly technologies, the EU Commission will weaken environmental standards. A wrong step in the international taxonomy.

Only a few would have guessed that nuclear energy would – once again – attract such attention in Germany. With its new taxonomy, however, the EU Commission has triggered a debate, and tempers are flaring. The intent of the EU taxonomy is to establish uniform standards for environmentally sustainable activities. This should strengthen private investments in green technologies, while also hindering corporate greenwashing activities. Many investors are convinced that only a uniform, global, and ambitious taxonomy can generate the investments necessary to achieve the goals under the Paris Climate Agreement. By classifying nuclear energy and natural gas as “green,” the EU taxonomy, however, falls short of other standards. It is not merely a blueprint for a high international standard. On the contrary, in the worst-case scenario it could lead to other taxonomies also classifying nuclear energy and natural gas as "green." This would unleash a “race to the bottom” among the various standards.

For many years now, the EU member states have heavily debated the issue of which financial investments are environmentally friendly in the long run. At the turn of the year, the European Commission has now presented plans to classify projects involving nuclear energy and natural gas as “green investments” under certain circumstances. With this “Ecolabel,” the aim is to incentivize private investments and restrict the practice of greenwashing, which companies use to exaggerate their environmental friendliness. Their so-called “Sustainable Finance Taxonomy” is a list of economic activities and associated environmental criteria which must be met in order to qualify as green investments. Moreover, the Commission has announced that it will apply the taxonomy to EU funding for economic stimulus measures following the pandemic. The rules will also be used to govern which projects are eligible for EU public financing. That gets everyone's attention.

The Commission's current draft intends to classify investments in nuclear and natural gas plants as environmentally friendly: At nuclear plants, if they have a plan, funding, and location for safely disposing of radioactive waste; for natural gas plants, if they comply with a very low limit (which requires radical reductions in emissions and would be expensive) or, in the case of higher emission levels, if they demonstrate that they are thereby replacing a fossil fuel power plant, which causes more damage to the environment, and will convert the natural gas plant to low-carbon gases by no later than the end of 2035. In this way, the operators of gas power plants receive more time and more leeway. Gas and nuclear power plants are classified as “green” since they are “transitional technologies.” The Commission is relying on scientific advisory opinions it has obtained specifically for this purpose, but even these mirror the lack of consent present among the EU countries as to what is possible in the future and necessary in the interim. The Czech Republic, Finland, and France, which gets roughly 70% of its energy from nuclear fuel, see nuclear power as a crucial element of the transition away from CO2-emitting coal-fired generation. Denmark, Germany, Spain, Luxembourg, and Austria comprise a bloc of EU countries that opposes nuclear energy. Along with Germany, an alliance of ten Eastern European countries where coal has historically played a predominant role is coalescing around natural gas. France has voiced support for this group to avoid having strict green rules jeopardize its national strategy of relying on nuclear energy. At this point, modifying or stopping the Commission's proposal in the legislative process would require an unrealistic majority of over 72% of the member states (at least 20 member states) – meaning at least 65% of the EU population.

For the EU, this is an indictment of the lack of consensus in the common energy policy. That said, the potential harm could come from elsewhere: Many investors, such as the Net Zero Banking Alliance Germany, an association of eight German banks, fear that by including nuclear power and natural gas in its taxonomy, the EU will thus forfeit the taxonomy's benchmark role. This could compromise the goal of combating greenwashing activities because this step also lets ambitious rules fall through the cracks in the global competition of taxonomies.

After all, it is the market participants – i.e., the investors – who decide which taxonomy is to be used. The International Capital Market Alliance, an association comprising more than 600 European banks and financial service providers recommends that its members adopt an “EU-China common ground taxonomy,” which follows the principle of the lowest common denominator. In any event, with China and Russia having removed from their taxonomies the unchecked usage of gas for generating electricity, the EU taxonomy’s rules will not make the cut in the competition for an ecolabel.  Worse yet, this could become a scenario like what has recently been witnessed in South Korea, where the national green taxonomy was expanded to include natural gas when it became clear that the EU was considering such. This would be a bona fide race to the bottom.

The legal-economic theory of a competition of standards makes it clear that such a “race to the bottom” is made all the more likely by both an increased level of competition among national standards as well as a weakening of the standards themselves. For the purposes of ensuring a robust international standard, the current watering down of the EU-wide taxonomy, involving 27 countries, is the wrong move. In December, the International Standard Organisation (ISO) already removed nuclear energy and natural gas from its list of sustainable investments. In its current form, the alliance envisaged between the ISO and EU taxonomy would no longer be feasible. Yet, many green impact investors are convinced that only a unified, global, and ambitious taxonomy is capable of drumming up the private investments needed worldwide – i.e., $100 to $150 trillion – to achieve the Paris Agreement goals in the three decades to come.

The Commission's draft released in the new year not only disregards four years of scientific and financial analysis; it also potentially catalyzes an ominous downward spiral in the international competition among taxonomies for sustainable finance. “We have erroneously mixed up debates on sustainable finance & energy scenarios. Gas & nuclear will play a role in the transition, but they are not green – and can be financed in any case. By including them, the taxonomy will now just not be a ‘gold standard’,” tweeted Simone Tagliapietra, one of the co-founders of the EU Taxonomy. One cannot help but agree.

Another commentary on the role of nuclear and gas power in the EU's taxonomy by Erik Gawel, head of the Department of Economics at the Helmholtz Centre for Environmental Research (UFZ), can be found here.