How much CO2 can we in Germany still emit and achieve the climate targets?

The carbon budget shows the maximum amount of CO₂ we humans can emit as of today to achieve the climate targets of the Paris Agreement and limit the rise in global average temperature to well below 2 degrees Celsius. The figure is based on the linear correlation between temperature and CO2 emissions. This means that the global average temperature keeps rising as long as we emit CO₂ into the atmosphere. CO₂ prevents heat from being radiated into space and remains in our atmosphere for periods ranging from hundreds to thousands of years once it has been emitted. If we wanted to maintain today’s temperatures, the concentration of CO₂ in the atmosphere would have to drop from 410 to 353 parts per million. This means we have to reduce our CO₂ emissions to zero, or Net-Zero, if we want to stop temperatures from rising.

The scientists involved in the Helmholtz Climate Initiative estimate that Germany’s remaining budget as of 2021 is approximately 7.8 metric gigatons of CO₂. That is 10 times what we currently emit annually. 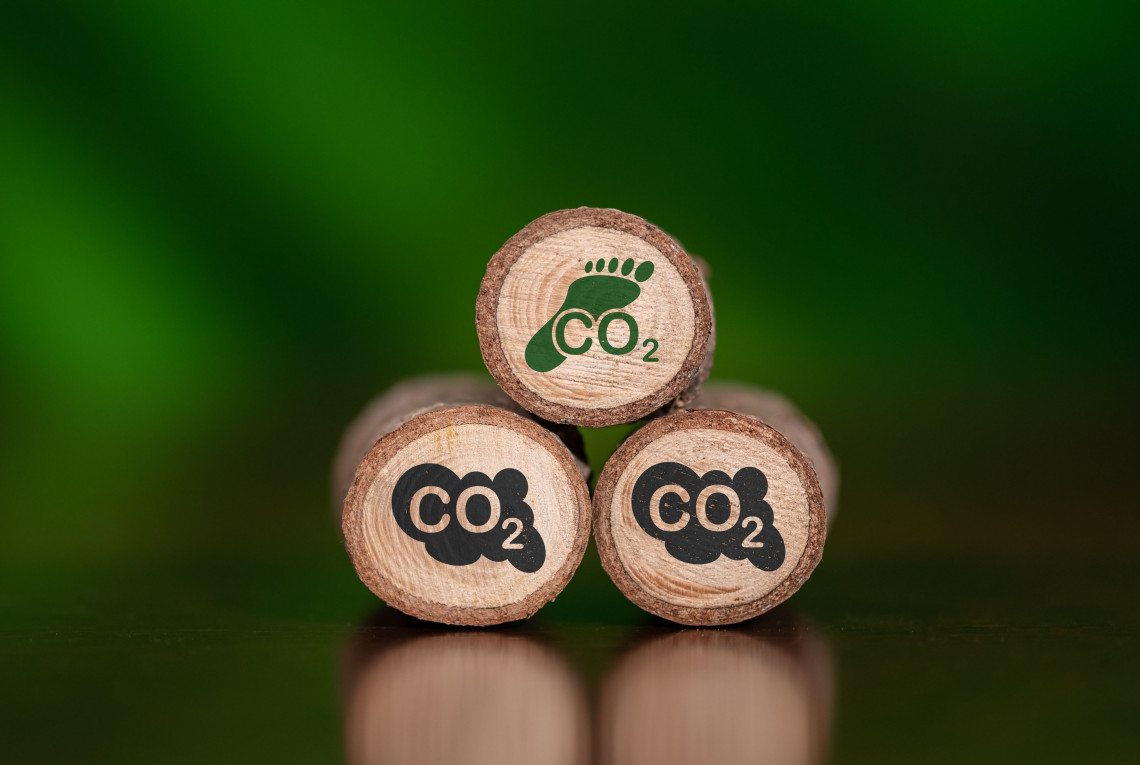 Our carbon budget is shrinking

We can still emit about 420 gigatonnes of CO₂ if we want to limit global warming to 1.5°C by 2100. If we continue to act too slowly, we will exceed our budget within a few years. To compensate for this, we would have to actively remove CO₂ from the atmosphere. Nadine Mengis from GEOMAR explains what options we have in Germany. 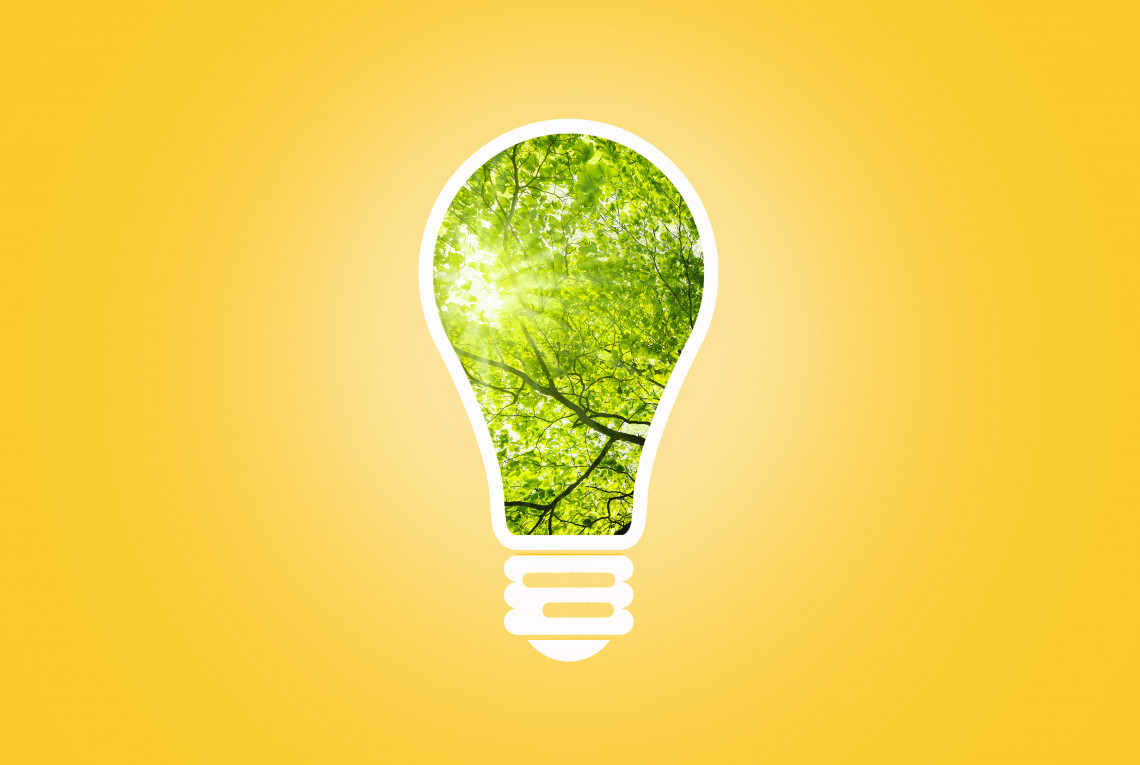 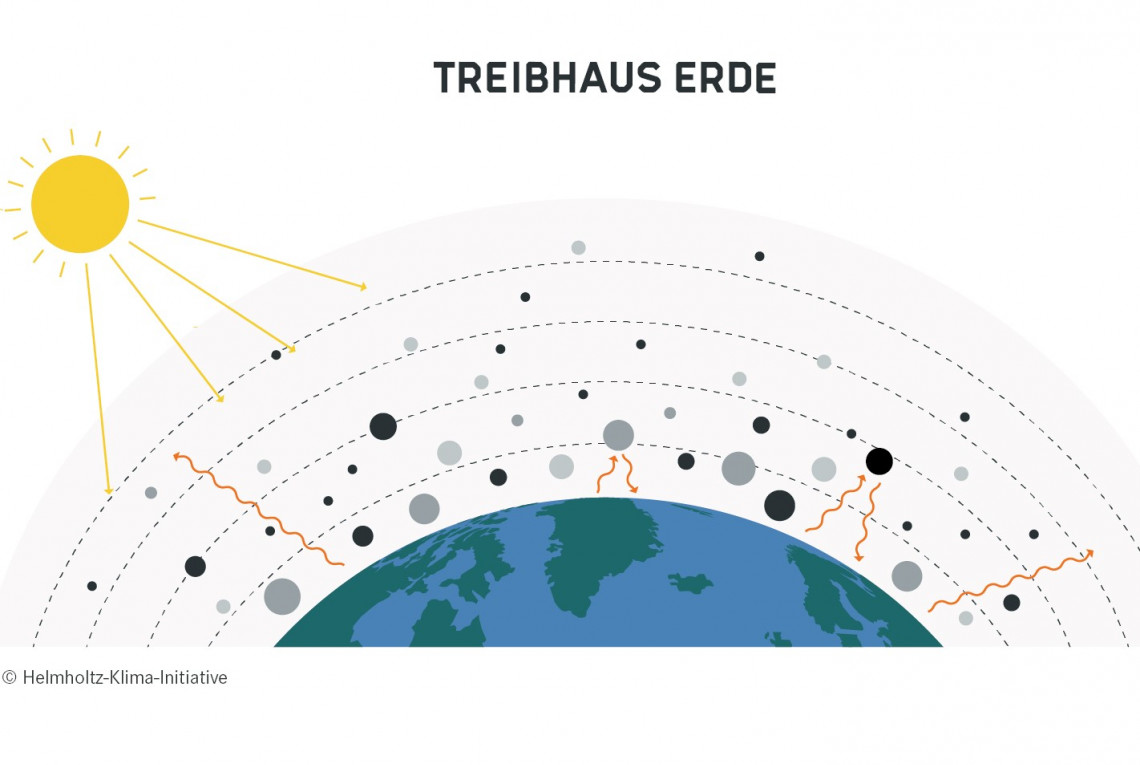